CSS Hunley tells the incredible true story of the crew of the manually propelled submarine CSS Hunley, during the siege of Charleston of 1864. It is a story of heroism in the face of adversity, the Hunley being the first submersible to sink an enemy boat in time of war. It also relates the human side of the story relating the uncommon and extaordinary temperament of the 9 men who led the Hunley into history and died valiantly accomplishing this feat. 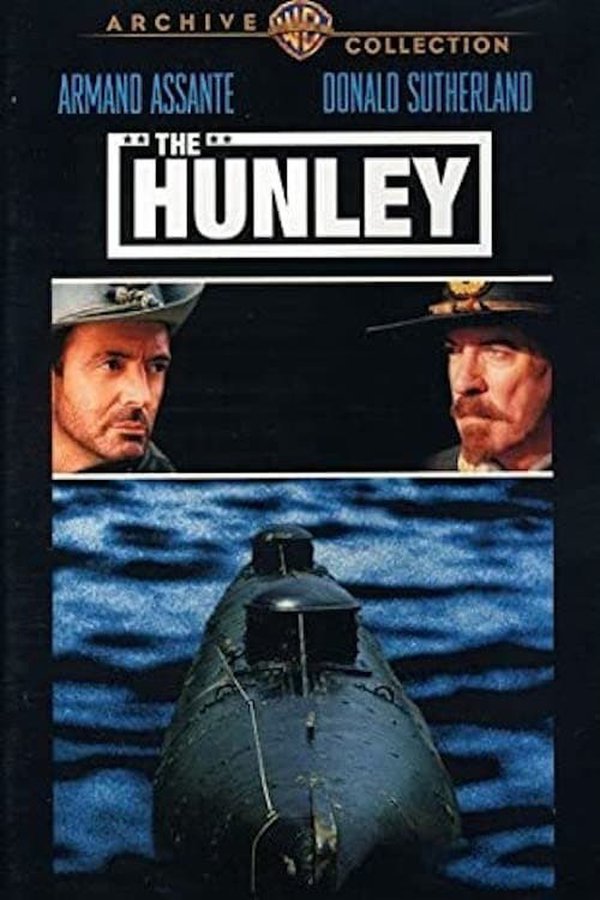