A farmer receives land from the king and discovers a buried golden mortar. He decides to give it to the king out of gratitude, but his clever daughter warns him that the king will surely want him to bring a corresponding pestle as well. When the king throws the farmer into jail for fraud, he bemoans the fact that he did not listen to his daughter. 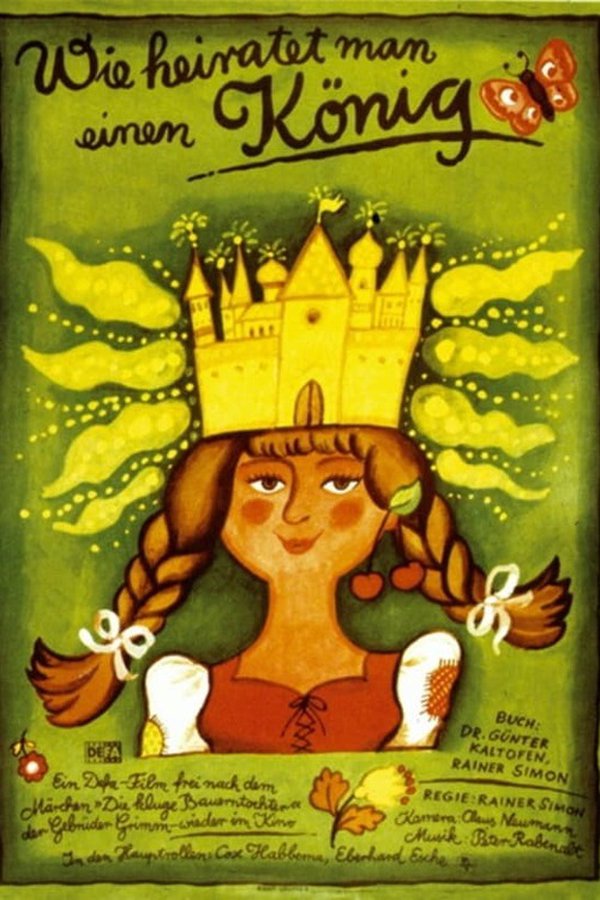