Evil has finally found a home.

Jason Voorhees, the living, breathing essence of evil, is back for one fierce, final fling! Tracked down and blown to bits by a special FBI task force, everyone now assumes that he's finally dead. But everybody assumes wrong. Jason has been reborn with the bone-chilling ability to assume the identity of anyone he touches. The terrifying truth is that he could be anywhere, or anybody. In this shocking, blood-soaked finale to Jason's carnage-ridden reign of terror, the horrible secret of his unstoppable killing instinct is finally revealed. 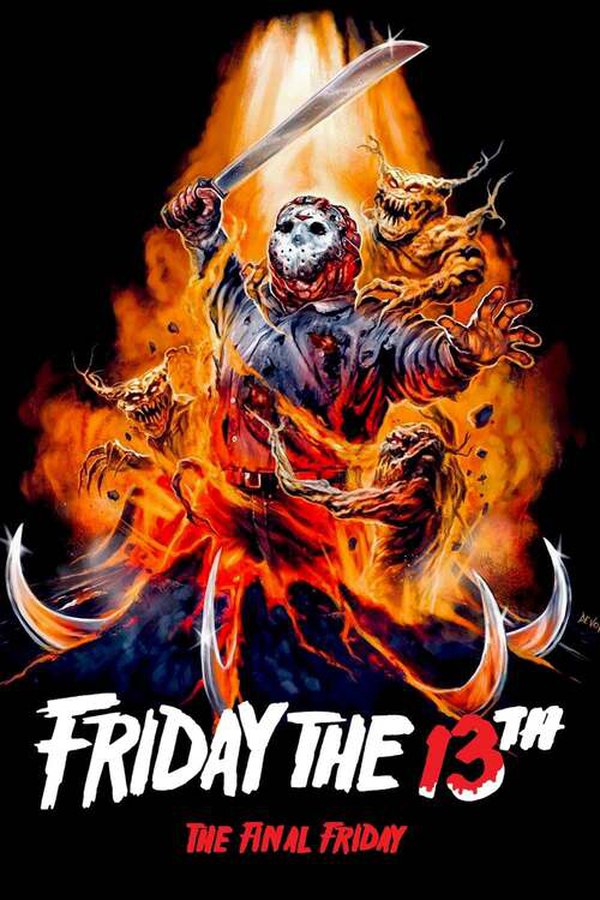