In the film, Breamer’s character, Miriam Holt (“the girl who sees around corners”), proves her psychic powers by locating children who went missing during the war. Her childhood love Clyde Brunton (Conrad Nagel) is unhappily married to a social climber, but Miriam’s ability to commune with the spirits of the dead (“those we love are always with us”) finds a way to resolve the problem. 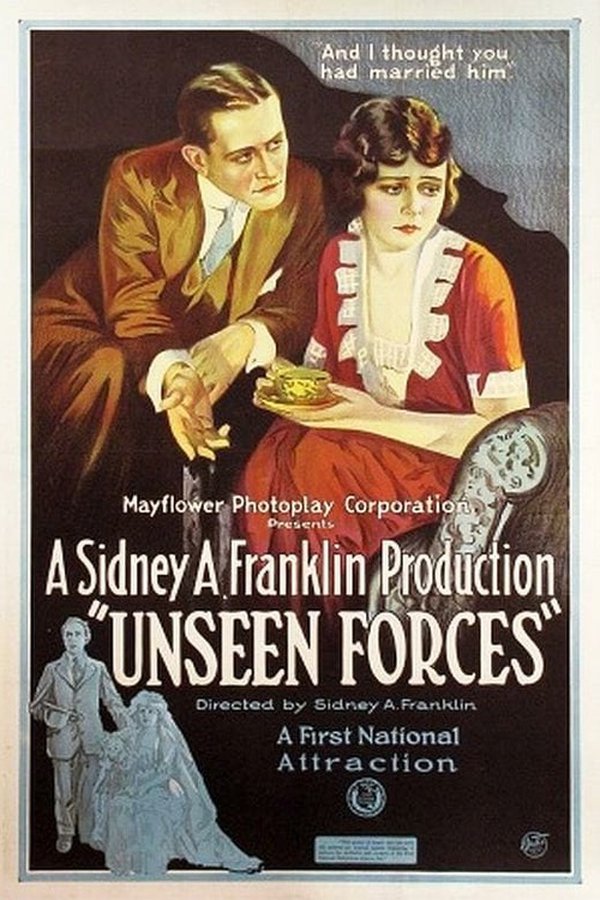