Flaming With the Barbaric Cruelties And Infamous Conquests of the Dark Age of Terror!

Edward, Prince of Wales, son and heir to his father King Edward III of England, leads an English army to the French province of Aquitaine to protect the inhabitant from the ravages of the French. After defeating the French in battle, the defeated French plot to kill the prince. Failing in this, they kidnap his lady, the lovely Lady Joan Holland. Of course Prince Edward has to ride to the rescue, adopting numerous guises to save his paramour, which ultimately end in him leading his men into one final climactic battle against the French. (Also known as "The Warriors" and "The Black Prince"). 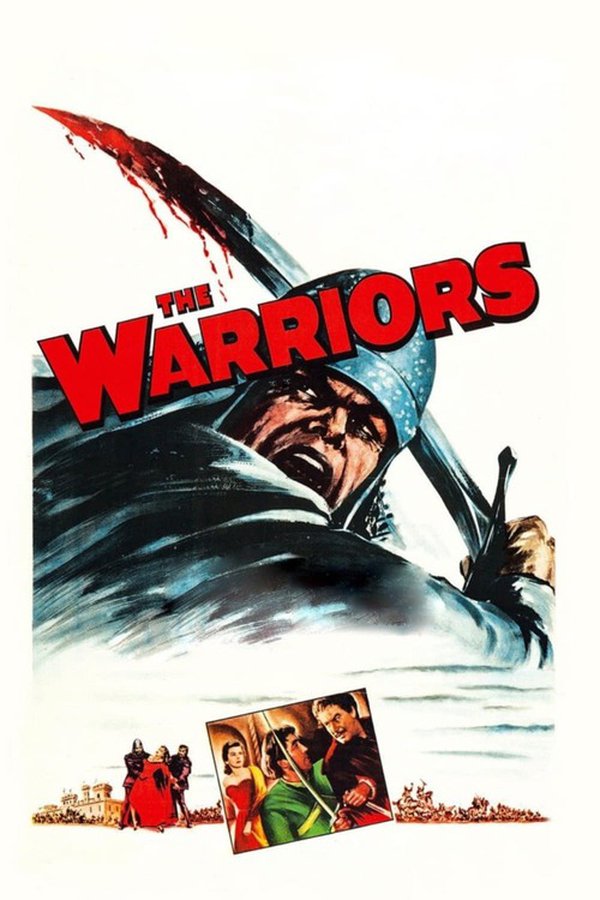