Murder on Her Mind

Inspired by the true story in the book by Linda Spaulding. Twenty years ago, Sally Linden sat on a jury in the trial of Theresa Nichol, a young woman accused of murder. They were close in age, and perhaps because of that, Sally saw the mistakes of her own life reflected in Theresa’s plight. She became convinced that the case against Theresa was not being proved beyond reasonable doubt. Twenty-some years later, Sally finds the notebook she kept throughout the trial. She's again at a crisis in her life where she feels she cannot keep running away: from herself, from her family, from her marriage, from her past. She searches for Theresa, and finds her still in prison. Seeking at first only to atone, Sally develops an intense bond with Theresa, writing about her and gradually becoming convinced that an outrageous miscarriage of justice has taken place. 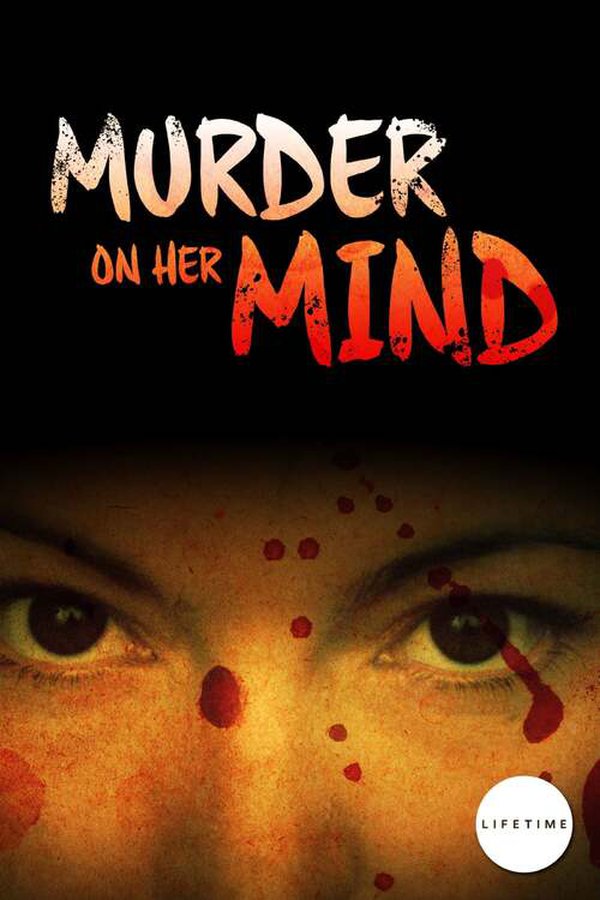