A multicultural band of acrobatic do-gooders take on gangsters of three great nations in this action-packed sequel to the French box-office smash Yamakasi. The Yamakasi are a team of crime fighters who can scale buildings and urban towers with the ease of a fly walking up the wall; after leaving their home base in Paris to set up operations in England, the men decide to set up a satellite facility 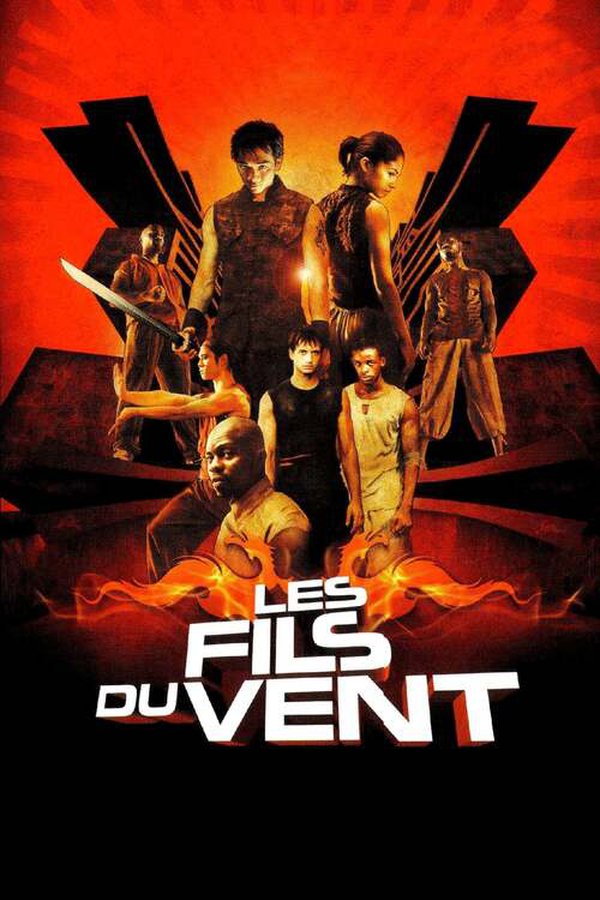