I Want to Live!

The murder trial that shook the world!

Barbara Graham is a woman with dubious moral standards, often a guest in seedy bars. She has been sentenced for some petty crimes. Two men she knows murder an older woman. When they get caught they start to think that Barbara has helped the police arresting them. As a revenge they tell the police that Barbara is the murderer. 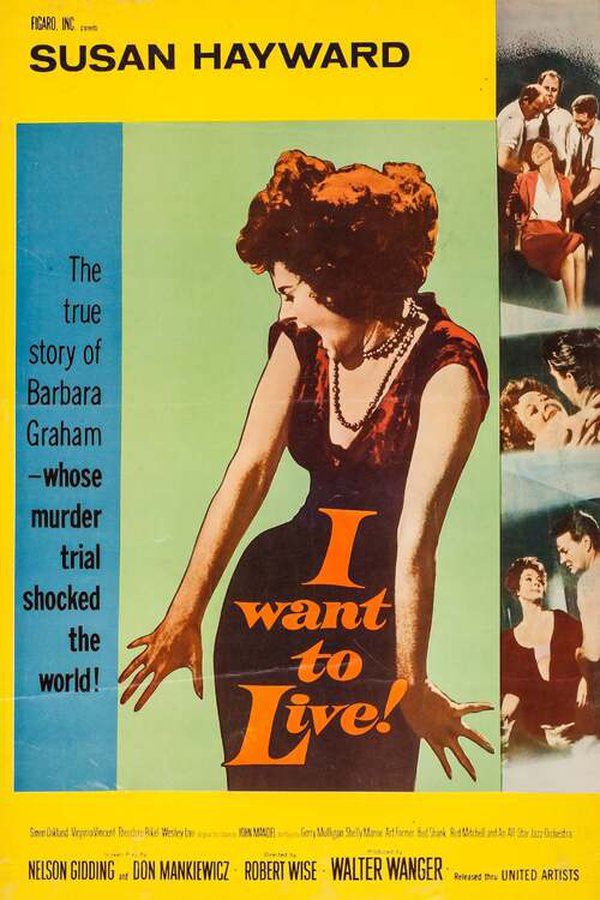