In Osaka's slum, youths without futures engage in pilfering, assault and robbery, prostitution, and the buying and selling of identity cards and of blood. Alliances constantly shift. Tatsu and Takeshi, friends since boyhood, reluctantly join Shin's gang. Shin's an upstart and moves his gang often to avoid the local kingpin. Hanoko is a young woman with ambitions: first she's in the blood business with her father, then she joins forces with Shin. She soon breaks off that partnership, even though she's taken the sensitive Takeshi under her wing. Double crosses multiply. Those with the closest bonds become each others' murderers. 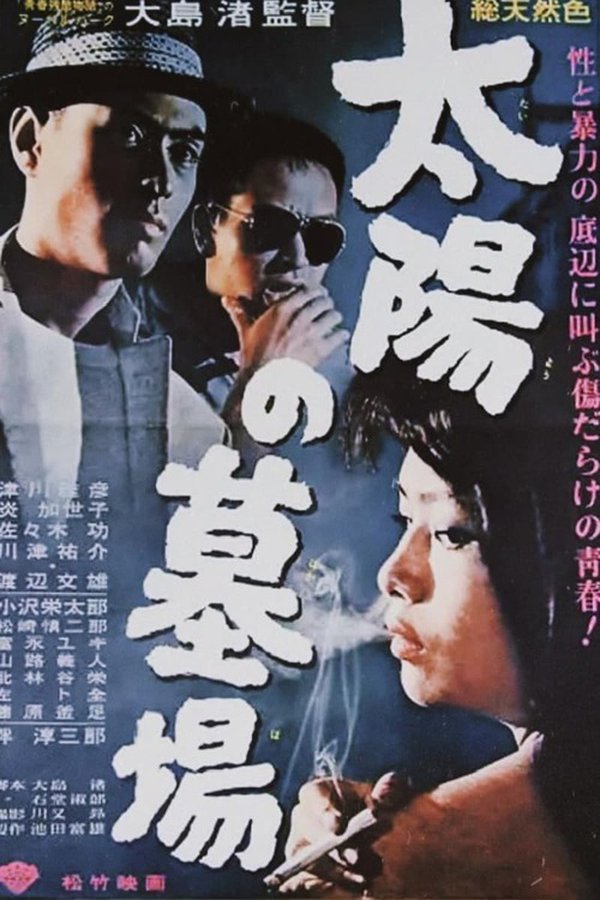