The Duel at Silver Creek

Gun Against Gun For The Rule Of The Town!

A gang of claim jumpers is infesting the territory, gaining ownership of undermanned mining operations through extortion...and leaving no live witnesses. But one victim, quick-drawing gambler Luke Cromwell, escapes. Meanwhille, Marshal Lightnin' Tyrone is also after the gang; recovering from one raid, he meets femme fatale Opal Lacy, who may not be healthy for him to know. When Luke, now calling himself the Silver Kid, joins forces with Marshal Tyrone, the gang had better watch out ...unless something drives a wedge between the new allies. 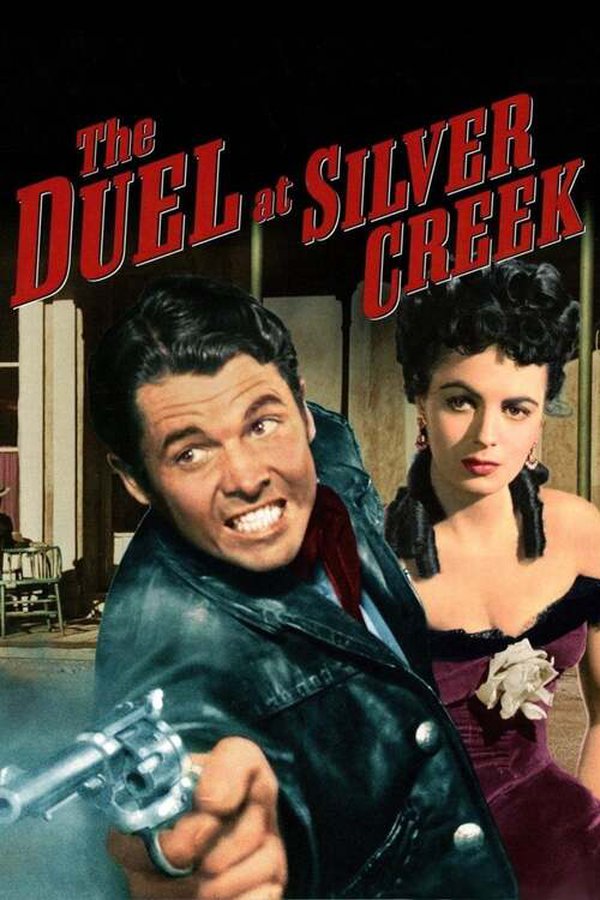