Butch and Sundance: The Early Days

Before the fame when fun was the name of the game.

Before the adventures that made them legends, they were charming mastermind Robert Leroy Parker, alias Butch Cassidy, and crack-shot outlaw Harry Alonzo Longabaugh, soon to be known as The Sundance Kid. This is the 'prequel' of how they met, their first clumsy robberies, the heroic dangers that abound them together, the secret that nearly tore them apart, and the impossible train heist that made them notorious for life. Saddle up and ride with the showdowns, shootouts, bad guys and good times in the days before the fame when fun was the name of the game. 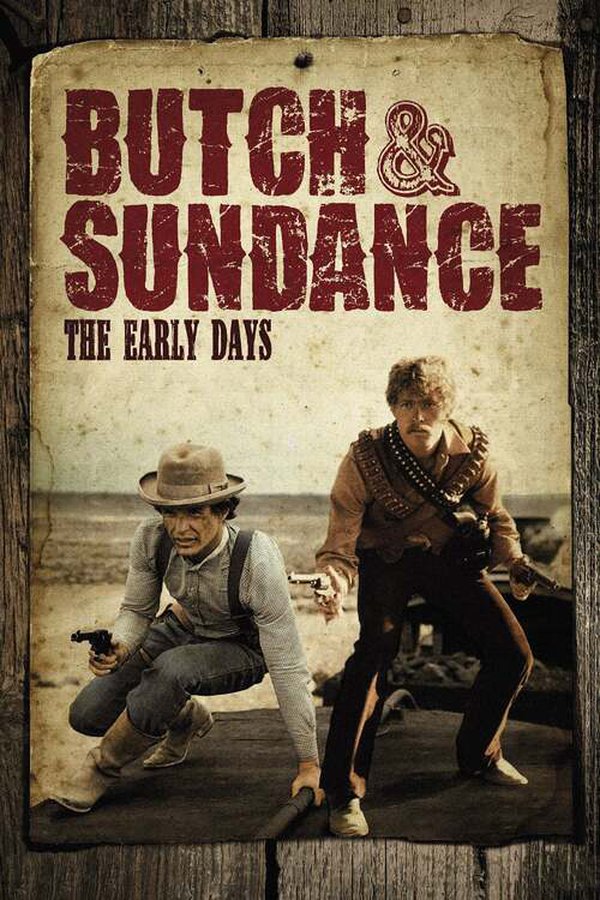