On 9 April 1940, German soldiers arrive in the city of Oslo. The King of Norway faces a choice that will change his country forever. The King's Choice is a story about the three most dramatic days in Norway's history, the royal family's escape and King Haakon's difficult choice after Nazi Germany's invasion of Norway. 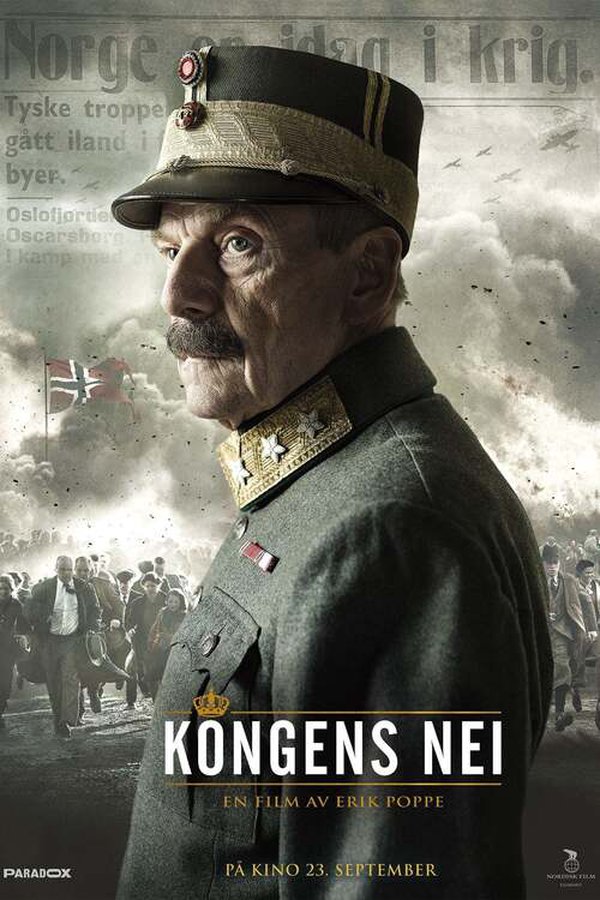