If you've got to fight - fight dirty!

Terry is a tough mercenary and a master of martial arts. When an important business magnate dies, leaving billions to his daughter, the Mafia and Yakuza try to hire Terry to kidnap the daughter. When they refuse to meet his exorbitant price, then try to kill him to conceal their secret plans, he promptly offers his services to protect her. Much ultra-violent martial-arts fighting action, as expected, ensues. This also includes a subplot of a family's blood-feud with Terry over a disputed debt. 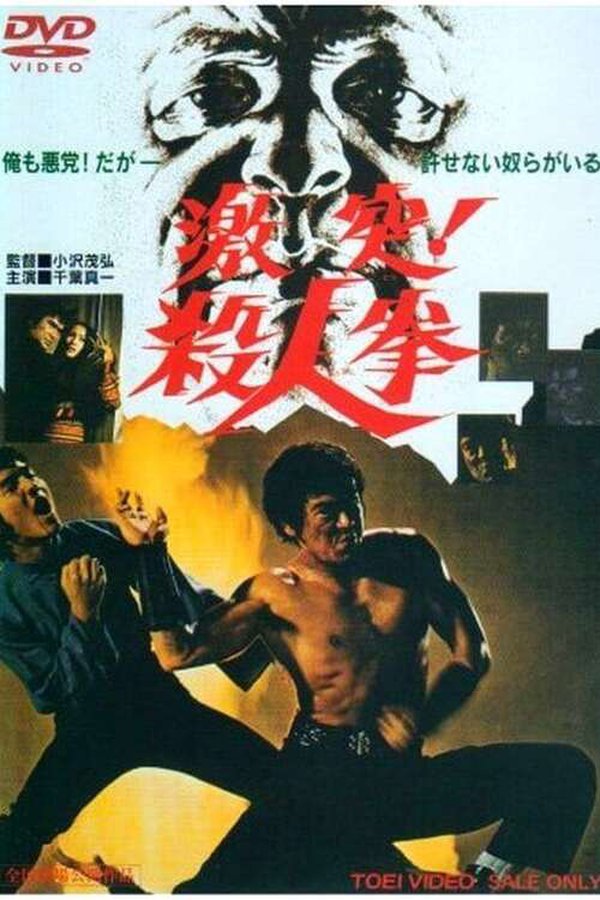