The most interesting anarchists ever during Japanese colonial era now fight against the world.

Based on the life of the Korean anarchist Park Yeol (Lee Je-hoon), the film shows his struggle to counter the massacre of Koreans by the government during the 1923 great Kanto earthquake, focusing on his activities as the leader of the anti-Japanese organization Bulryeongsa and his relationship with Japanese comrade Fumiko Kaneko (Choi Hee-seo). 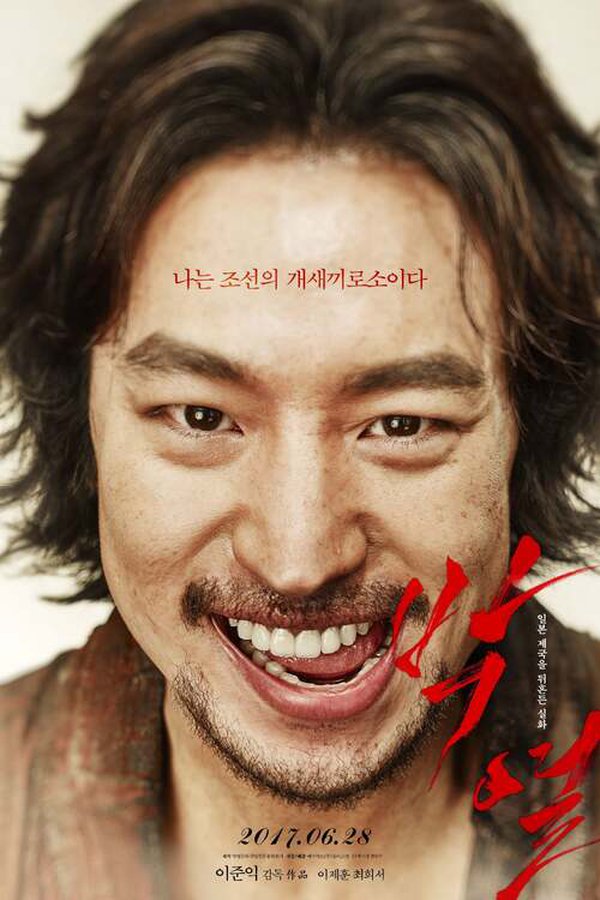