Set during the reigns of the last five kings of the Capetian dynasty and the first two kings of the House of Valois, Tha Accursed Kings begins as the French King Philip the Fair, already surrounded by scandal and intrigue, brings a curse upon his family when he persecutes the Knights Templar. The succession of monarchs that follows leads France and England to the Hundred Years' War. 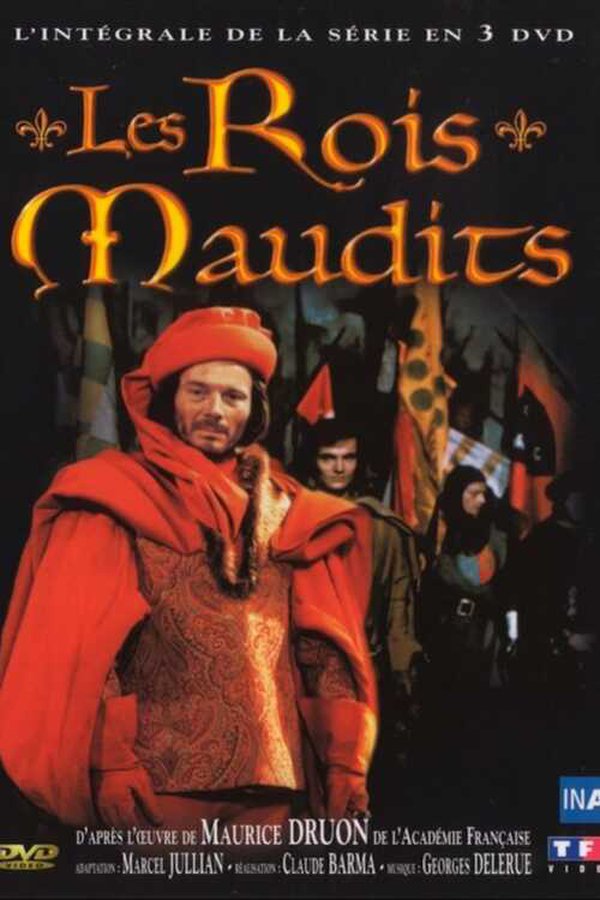