Released directly to video, this action film features John Phillip Law as Ted Barner, a low-level employee of a corporation in Indonesia who is charged with testing a new laser weapon. Accompanied by an engineer who works for the corporation and a friend, Barner heads out to the test site with the laser in tow. Before the three can get very far, they must outrun an evil Texas industrialist who intends to grab the laser for himself. They are joined by a female reporter and end up at the site of the test, where their problems are just beginning. 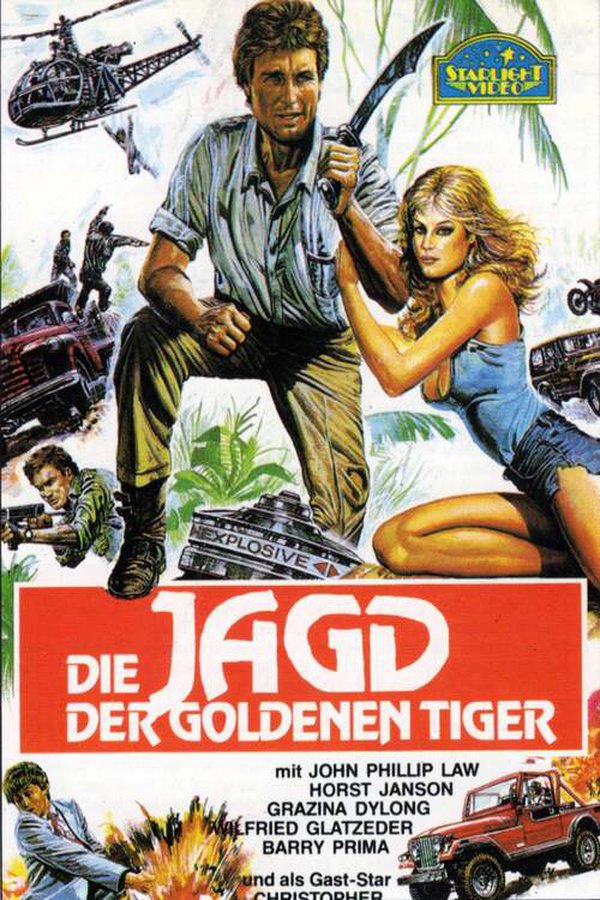