"Loro", in two parts, is a period movie that chronicles, as a fiction story, events likely happened in Italy (or even made up) between 2006 and 2010. "Loro" wants to suggest in portraits and glimps, through a composite constellation of characters, a moment in history, now definitively ended, which can be described in a very summary picture of the events as amoral, decadent but extraordinarily alive. Additionally, "Loro" wishes to tell the story of some Italians, fresh and ancient people at the same time: souls from a modern imaginary Purgatory who, moved by heterogeneous intents like ambition, admiration, affection, curiosity, personal interests, establish to try and orbit around the walking Paradise that is the man named Silvio Berlusconi. 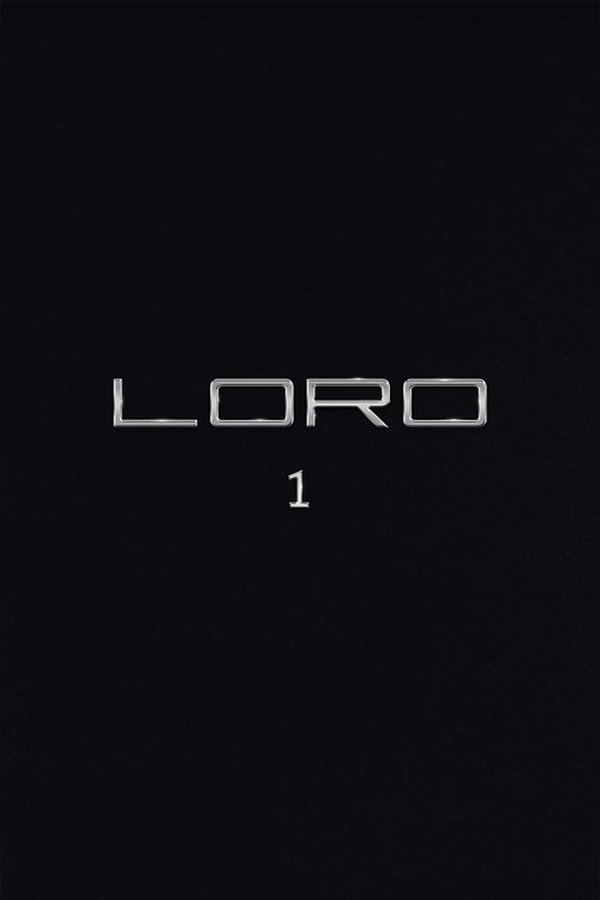