When Emma Gardner, a whip smart NYC reporter learns of her father's untimely death, she returns to her home town to find that the idyllic farming community of her childhood has been ravaged by drought and has become a place tormented by gangs and the ill effects of extreme poverty. She quickly figures out that her dad's accidental death was not accidental at all. The lists of possible suspects include overly zealous environmentalists, a local war lord and other farmers jealous of her father's outstanding reputation. 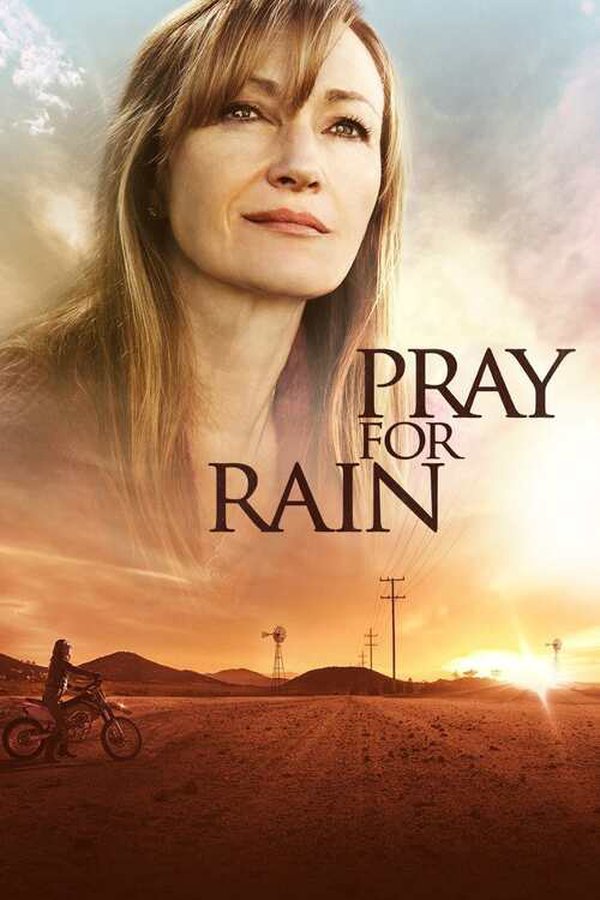