In 1998 former Chilean dictator Augusto Pinochet visits Britain for medical treatment. On being tipped off, Amnesty International seize the chance to bring to justice a man they insist is guilty of multiple human rights violations. The newly-elected Labour government is initially amenable, and soon Pinochet is under house arrest (albeit in a detached house in leafy suburbia) and awaiting extradition to Spain. However, Amnesty are up against the complexities of British law, the vacillations of Home Secretary Jack Straw, Pinochet's former ally Margaret Thatcher - and the Senator's own vast reserves of cunning. 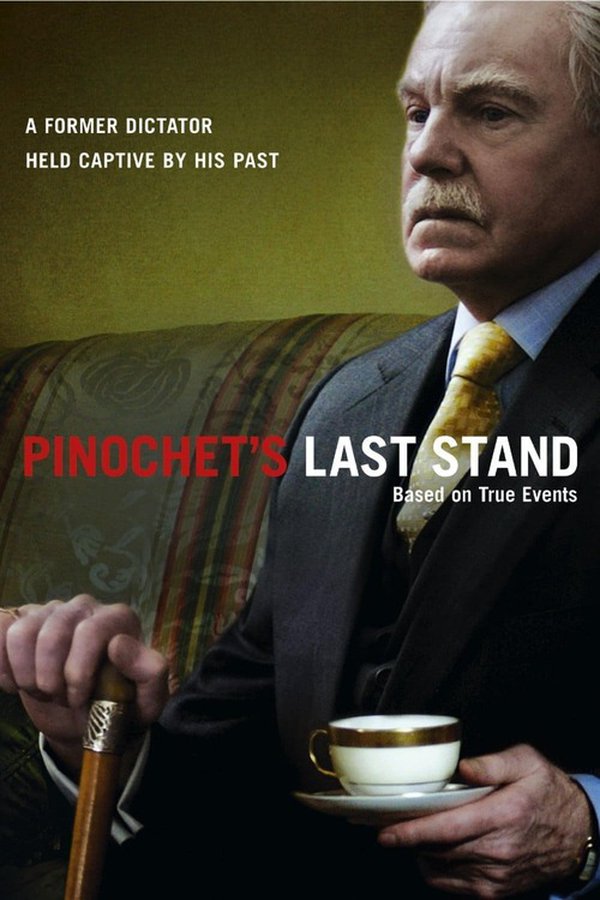