The Keys of the Kingdom

THE PICTURE THAT TOUCHES NEW HEIGHTS OF EMOTION

A young priest, Father Chisholm is sent to China to establish a Catholic parish among the non-Christian Chinese. While his boyhood friend, also a priest, flourishes in his calling as a priest in a more Christian area of the world, Father Chisholm struggles. He encounters hostility, isolation, disease, poverty and a variety of set backs which humble him, but make him more determined than ever to succeed. 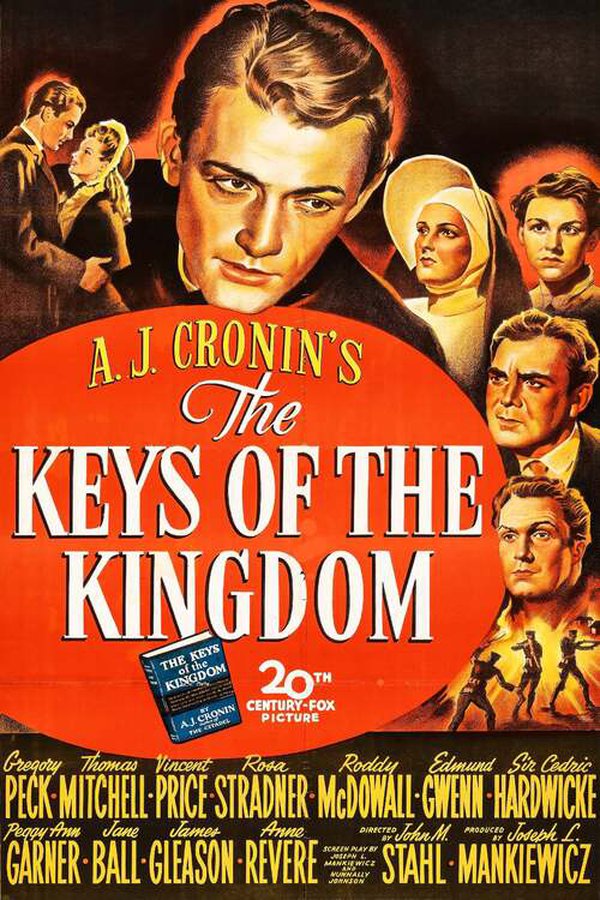 Peggy Ann Garner
Nora as a Girl
Jane Ball
Nora, as an Adult