This enticing period melodrama depicts a long-suffering woman's relationship with her brilliant but self-destructive writer husband in postwar Tokyo. Based on a semi-autobiographical 1947 novel by Osamu Dazai, the story centers less on the womanizing, heavy-drinking, suicidal hero than on the wife who loves him. Written by Palm Springs International Film Festival 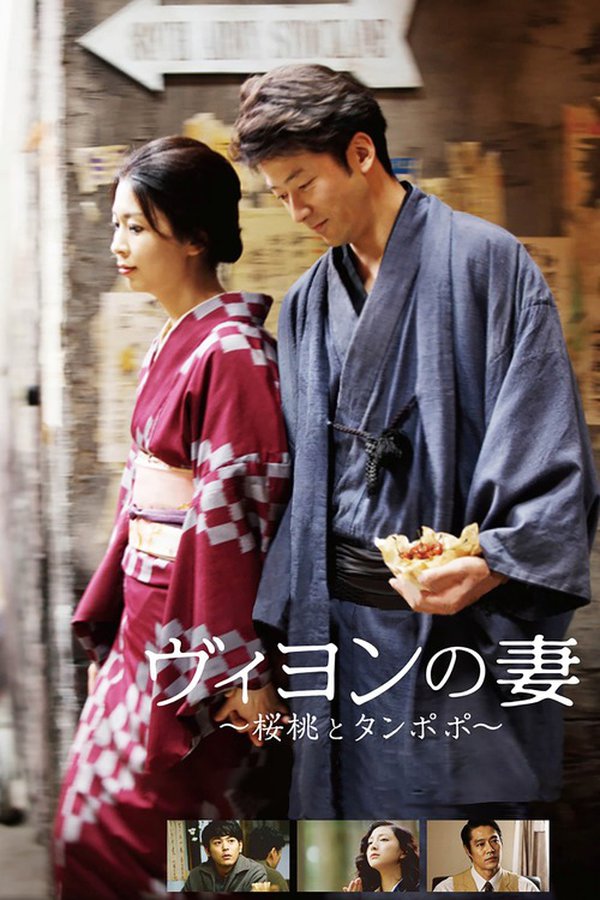