Arthur is invited to a New Year's Eve party to celebrate the year 2000. His girlfriend Lucie would like a baby from him but he refuses. Through the ceiling of the toilets, he discovers a passage leading to this futurist Paris. There, he meets an old man Ako who affirms he is his son and that he wants to exist. Otherwise he will vanish into the air. Arthur is still hesitant because his life is an unfulfilled one: a has a little lucrative job, is uncertain about his future and things are getting out of hand when Ako discovers the passage and interferes in the party. 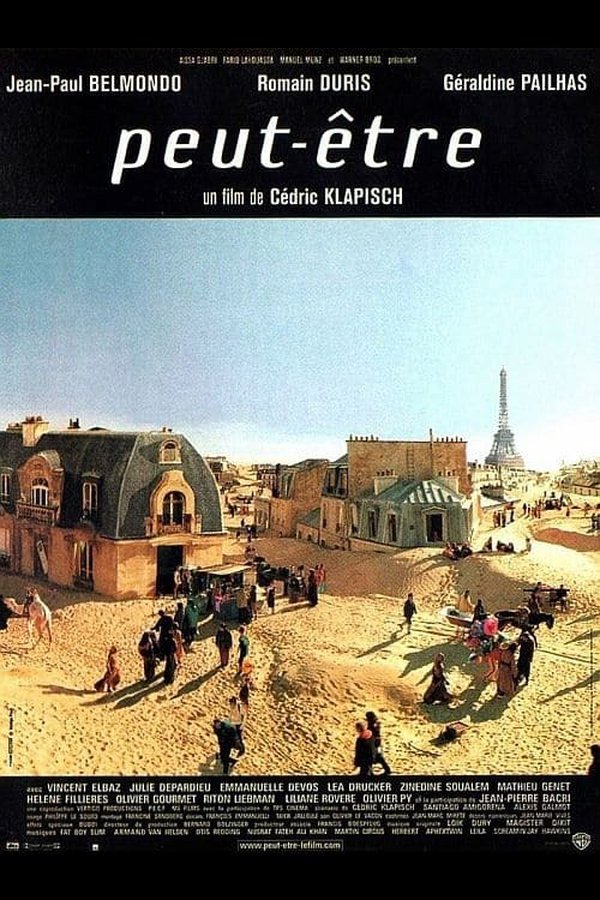