IT CAPTURES ALL...all the happiness and heartbreak of being America's #1 hometown hero.

Lem Siddons is part of a traveling band who has a dream of becoming a lawyer. Deciding to settle down, he finds a job as a stockboy in the general store of a small town. Trying to fit in, he volunteers to become scoutmaster of the newly formed Troop 1. Becoming more and more involved with the scout troop, he finds his plans to become a lawyer being put on the back burner, until he realizes that his life has been fulfilled helping the youth of the small town. 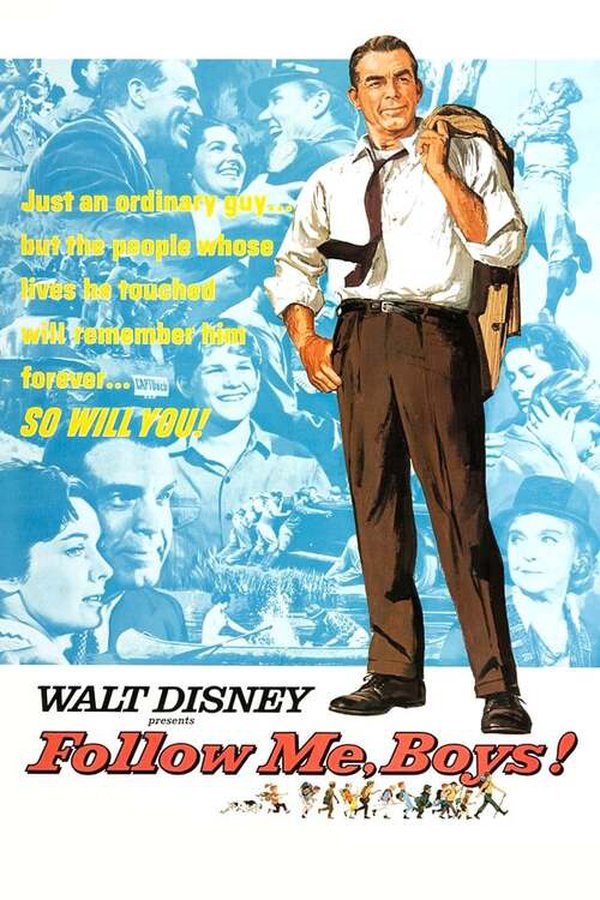