Now You See Him, Now You Don't

Dexter Riley is a science student at Medfield College who inadvertently invents a liquid capable of rendering objects and people invisible. Before Dexter and his friends, Debbie and Richard Schuyler, can even enjoy their spectacular discovery, corrupt businessman A.J. Arno plots to get his greedy hands on it. Slapstick hijinks ensue as Dexter and his pals try to thwart the evil Arno before he can use the invisibility spray to rob a bank. 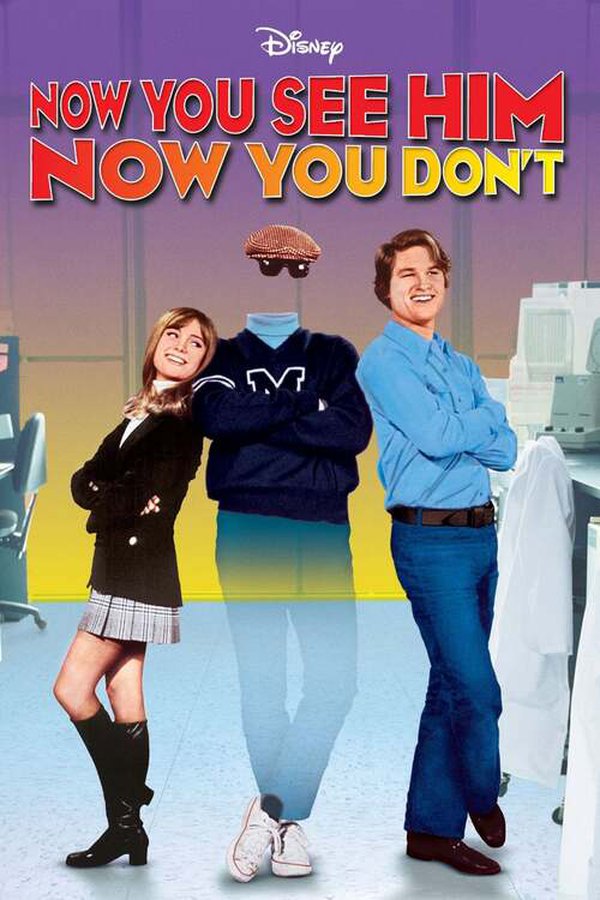