NXT TakeOver: WarGames is an upcoming professional wrestling show in the NXT TakeOver series that will take place on November 18, 2017 at the Toyota Center in Houston, Texas. The event will be produced by WWE for its NXT brand and streamed live on the WWE Network. The event's name is derived from the match of the same name that was originally used in the National Wrestling Alliance and later, World Championship Wrestling. 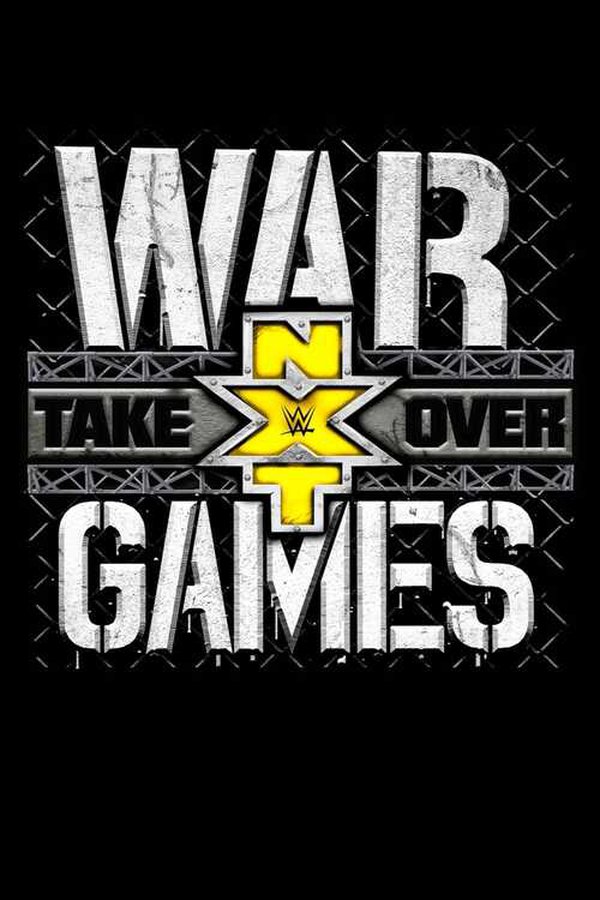