Widower, Mark Jansen, owns and runs the local newspaper for the Midwest town he grew up in. As he struggles to make ends meet, his daughter takes his happiness into her hands by going down to the famous wishing well their little town is known for, and wishing for just that - his happiness. Shortly after, a glamorous woman appears in town by the name of Cynthia Tamerline. Lead by Mark's daughter, Cynthia makes a trip to the well herself and casts a wish. When she wakes up the next morning, she finds that she has been transported to an alternate universe that ultimately changes her forever. 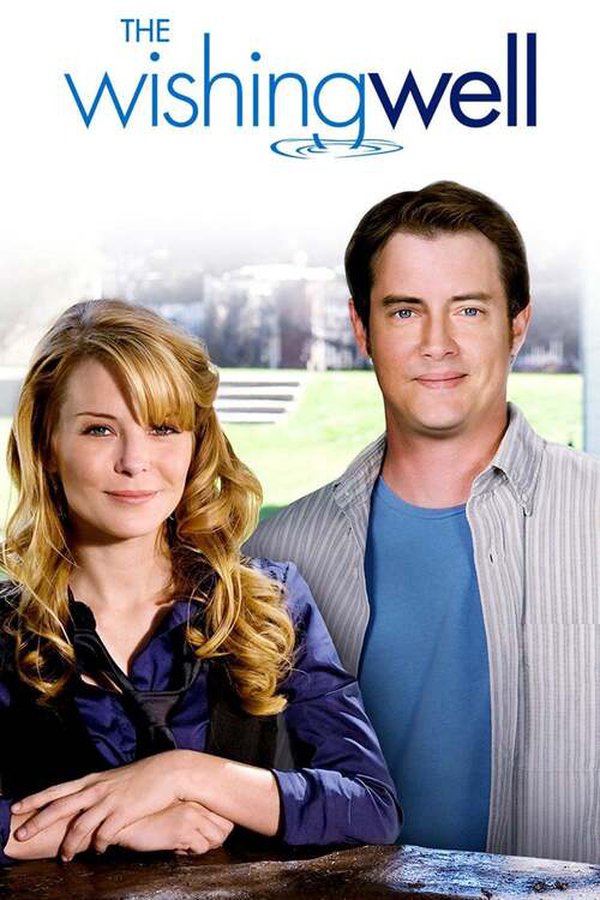