Getting back to the magic of Hollywood.

Kevin Ryan is Hollywood's leading teen heartthrob. He's the star of "Ninja Boy," a hot Martial Arts TV series. The trouble starts when Kevin decides he wants to leave the hit show, so that he can go to high school and lead a normal teenager's life. However, he is the Studio's biggest money maker and the unscrupulous executives are NOT going to let him leave. Their sinister plans involve a desirable young starlet, a muscle-bound mountain man, and an army of inept thugs trying to kill Kevin's loveable, but mixed-up manager, Uncle Bob. 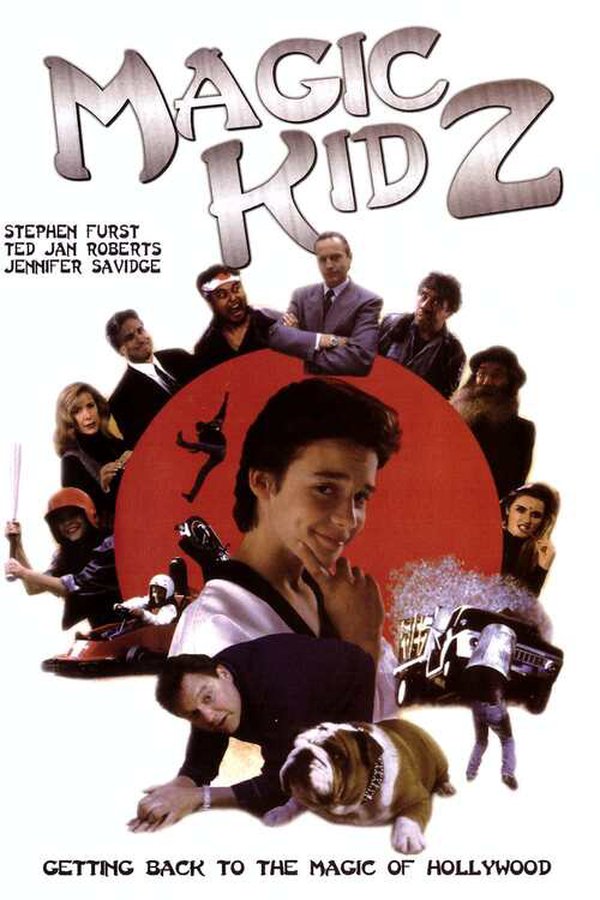