Kids can be so mean.

It's summer camp as usual at Camp Manabe where the kids torment each other for fun while the underpaid camp staff provides as little supervision as possible. Greedy camp owner Frank and junior partner Ronnie do their best to keep everyone in line, but something sinister is about to put a slash in the roster. When campers and staff mysteriously begin disappearing and turning into gruesome corpses, paranoid Ronnie can't shake the memory of a series of grisly murders that took place at Camp Arawak. As the paranoia worsens, Ronnie's list of possible killers starts growing just like the body count. Only one thing is for certain, something is carving a bloody new trail at Sleepaway Camp where kids can be so mean and surviving this summer is gonna be a real killer! 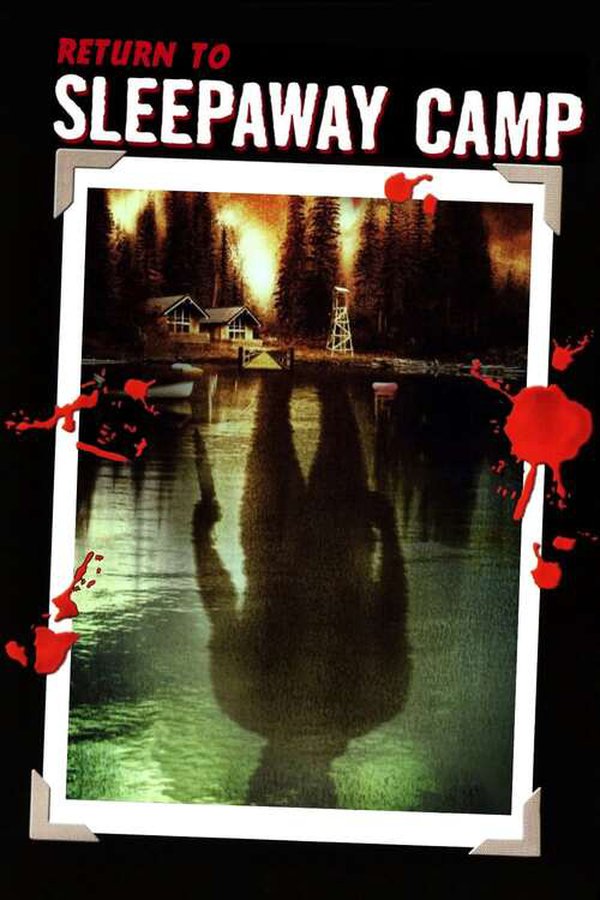