The oddest team on the squad

Benson is a police detective. After a series of murders in the Gay community he is ordered to go undercover with a gay police clerk named Kerwin as his partner. In order to be noticed they have to be flamboyant enough to attract attention which Benson finds rather disturbing. Can an uptight heterosexual and a mousey homosexual form a meaningful relationship? 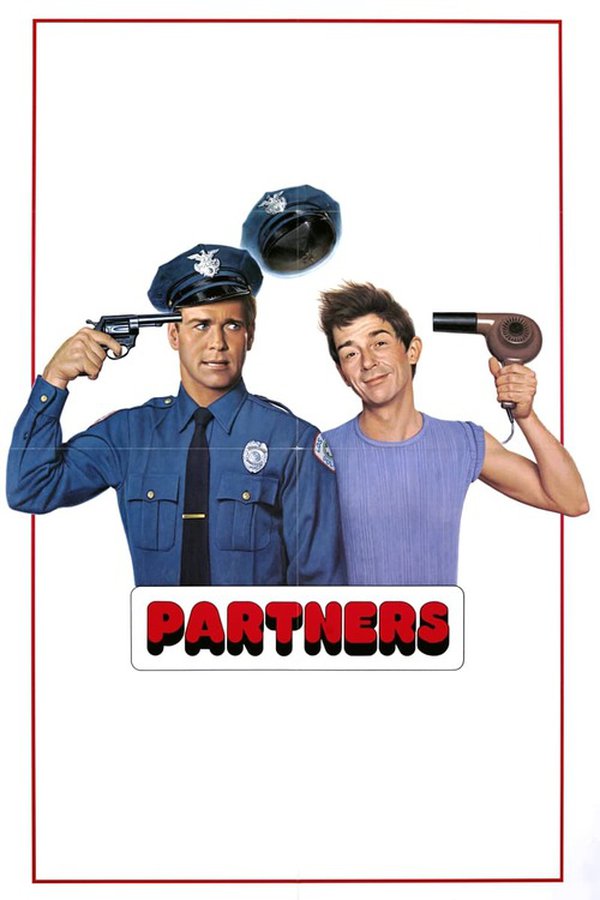