Bragging Rights (2010) was a PPV that took place on October 24, 2010 at the Target Center in Minneapolis, Minnesota. It was the second and final Bragging Rights event. The primary match of the evening was a 14-man interpromotional elimination tag match for 'ragging right' between the two brands. Smackdown was represented by Big Show, Mysterio, Swagger, Alberto Del Rio, Edge, Tyler Reks, and Kofi while Team raw was composed of The Miz, R-Truth, Shaemus, Santino, John Morrison, CM Punk, and Ezekiel Jackson. The main event was a singles match for the WWE Championship with Randy Orton defending the title against Wade Barrett with the stipulation that if Barrett lost, John Cena would be fired. A second main event was a Buried Alive match for the World Heavyweight Championship between defending champion Kane and The Undertaker. 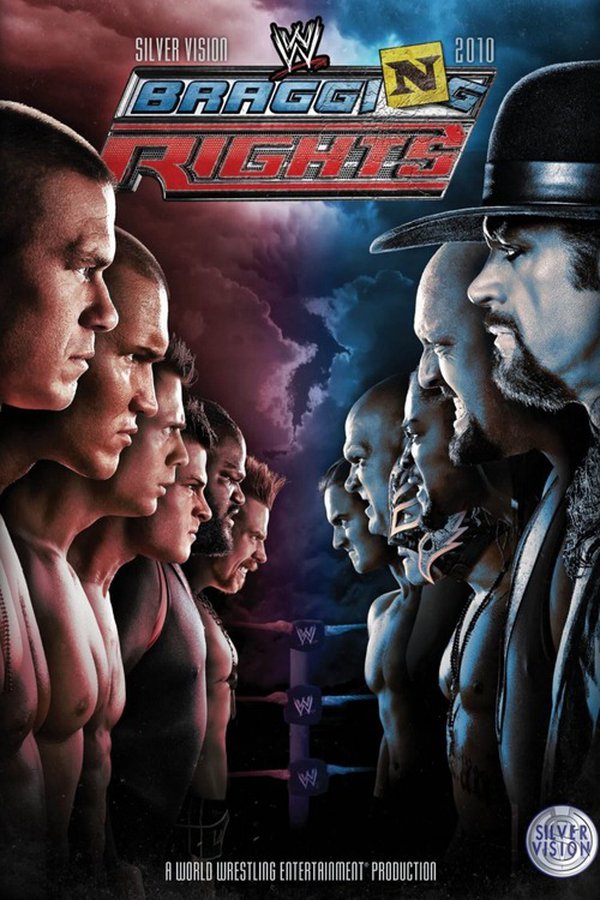