The Future isn't big enough for the both of them.

Simon Phoenix, a violent criminal cryogenically frozen in 1996, escapes during a parole hearing in 2032 in the utopia of San Angeles. Police are incapable of dealing with his violent ways and turn to his captor, who had also been cryogenically frozen after being wrongfully accused of killing 30 innocent people while apprehending Phoenix. 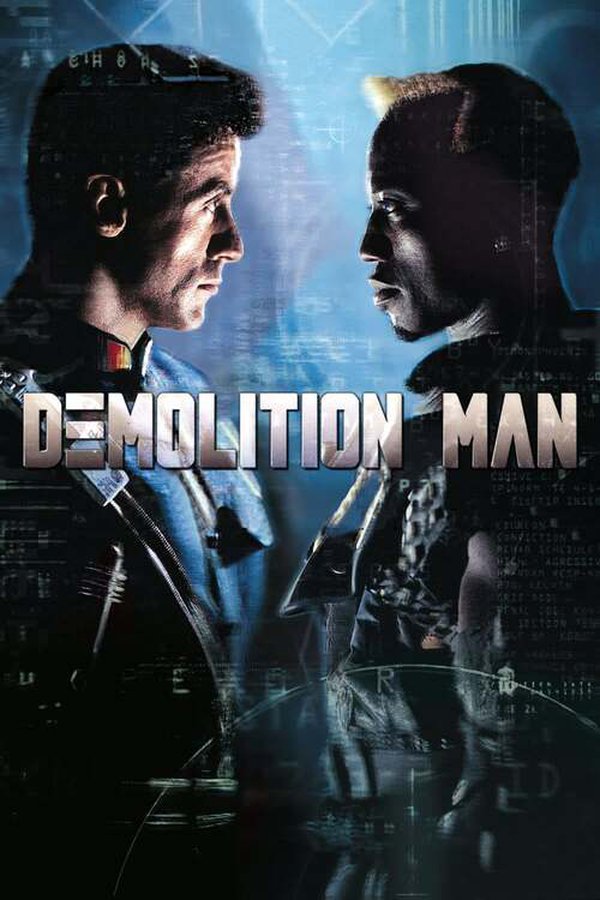 Bon film de série B : pas un grand scénario, mais distrayant et avec de l'action. Et surtout avec des répliques cultes xD ! "- Is it cold in here… or is it juste me ?" " - He doesn’t know how to use the seashells." " - Chief… You can take this job and you can shovel it."