A scruffy master-less samurai decides to help a group of young warriors whose leader was taken captive by a gang of ambitious officers.

"Tsubaki Sanjuro" is a remake of Sanjuro (1962) by Akira Kurosawa. Sanjuro returns with sharper, faster, subtler sword, talking and perception. He uses them to settle the trouble and uses them good! 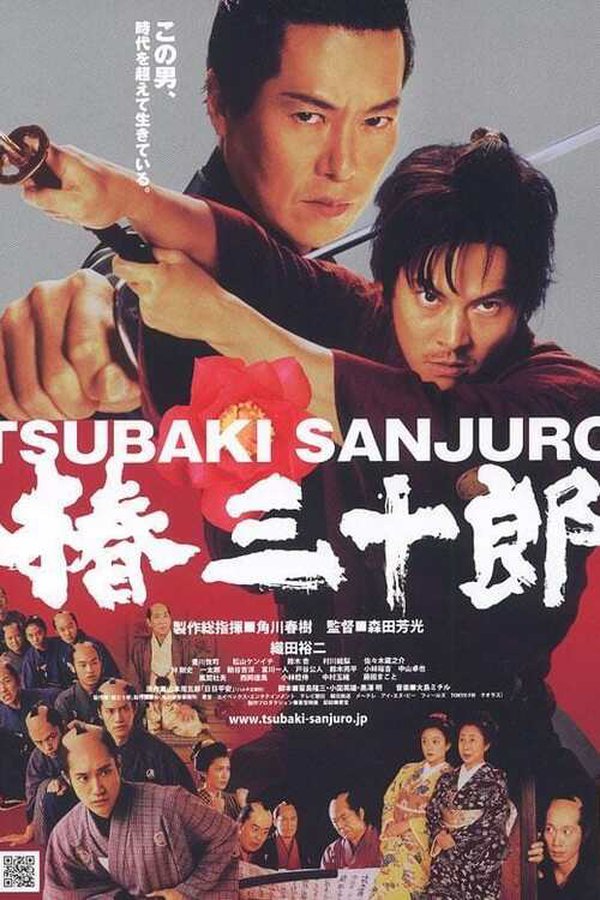