The Battle of the Sexes

Tennis star and women’s rights activist Billie Jean King won a total of 39 Grand Slam titles, but the biggest match of her career took place in 1973 against former men’s champion Bobby Riggs, a self-proclaimed male chauvinist pig who declared that, even at the age of 55, he could beat any woman in the world. 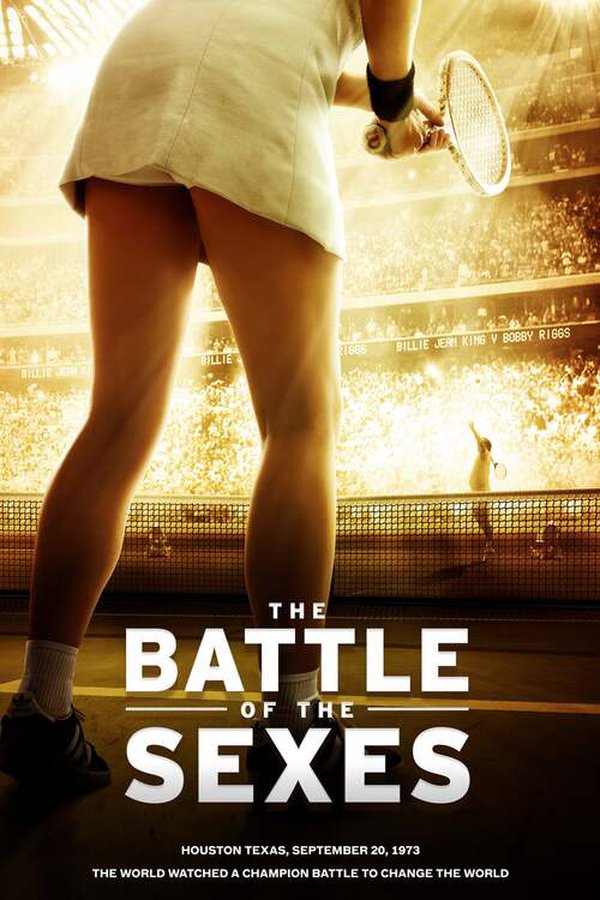 Chris Evert
Herself
Bobby Riggs
Himself