The first talkie was directed by Alice Guy, the first color film was produced by Lois Weber, who directed more than 300 films over 10 years. Frances Marion wrote screenplays for the Hollywood Star Mary Pickford and won two Oscars, Dorothy Arzner was the most powerful film director in Hollywood. And what do all of them have in common? They are all women and they have all been forgotten. Incredibly, it also took until 2010 for the first woman, Kathryn Bigelow, to win the Oscar for Best Director. Even if underrepresented women have always played a big part in Hollywood and it is this part of the film history left untold that this documentary sets out to uncover. 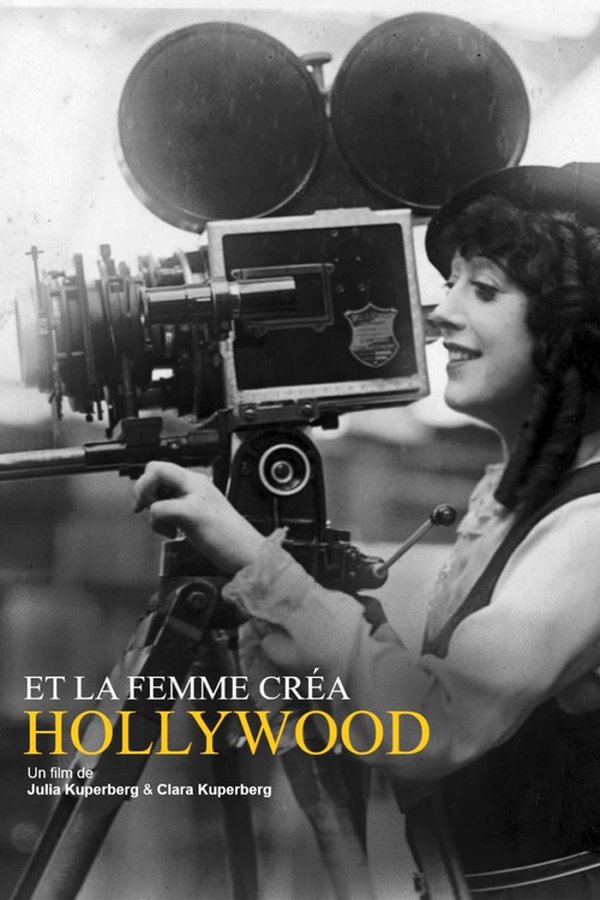 Paula Wagner
Herself
Lynda Obst
Herself

Robin Swicord
Herself
Ally Acker
Herself
Cari Beauchamp
Herself