ONCE IT GOES ON AIR, THE TRUTH IS MEANINGLESS

An unsuccessful journalist becomes a star after he writes an article about the memo of an unknown serial killer. But when he learns that the memo was just part of a novel, he decides to cover up everything. 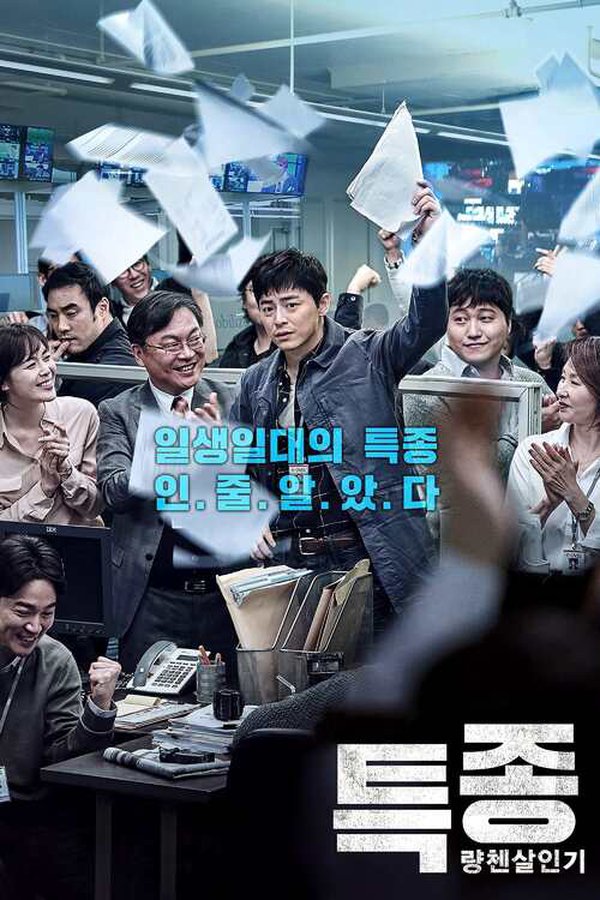