In the future of post-Soviet and economically devastated Russia, Big Brother still rules with an iron hand of brutality, brain-washing and ruthless dictatorship. Into this cauldron of corruption and terror plunges American crook and smuggler John Wade (Rutger Hauer), looking to make a small fortune out of illegal fantasy chips... bio-synthetic devices that can make the user's weirdest and wildest fantasies come true in their scrambled minds. Betrayed by the leader of a vicious crime syndicate called the Trocia (Mark Dacascos); Wade is executed in cold blood by a bullet to the brain. The authorities discover his corpse and he is brought back to life via the miracle of biosynthetic technology. However, Wade eventually escapes, intent on exacting revenge on his double-crossing killers. 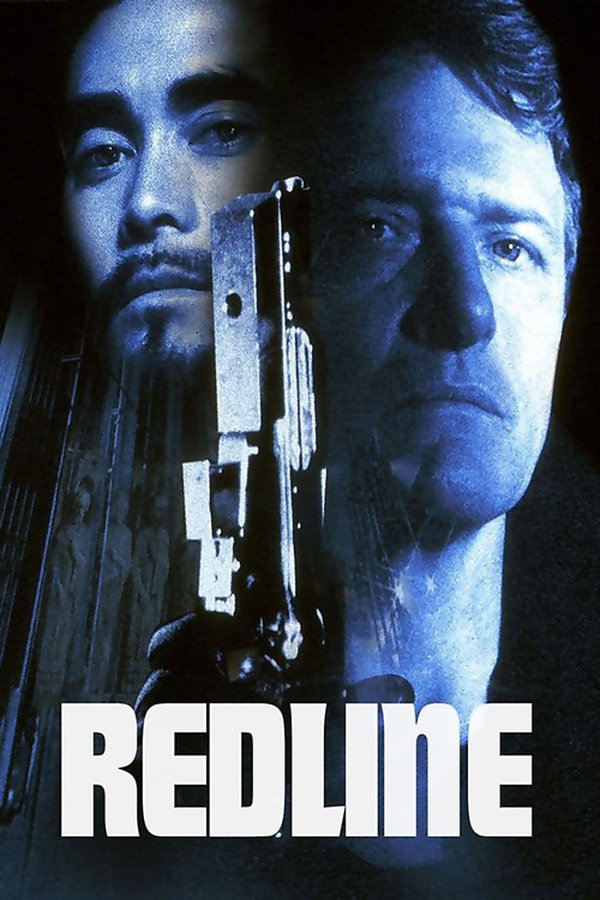