Superman IV: The Quest for Peace

Nuclear Power. In the best hands, it is dangerous. In the hands of Lex Luthor, it is pure evil. This is Superman's greatest battle. And it is for all of us.

With global superpowers engaged in an increasingly hostile arms race, Superman leads a crusade to rid the world of nuclear weapons. But Lex Luthor, recently sprung from jail, is declaring war on the Man of Steel and his quest to save the planet. Using a strand of Superman's hair, Luthor synthesizes a powerful ally known as Nuclear Man and ignites an epic battle spanning Earth and space. 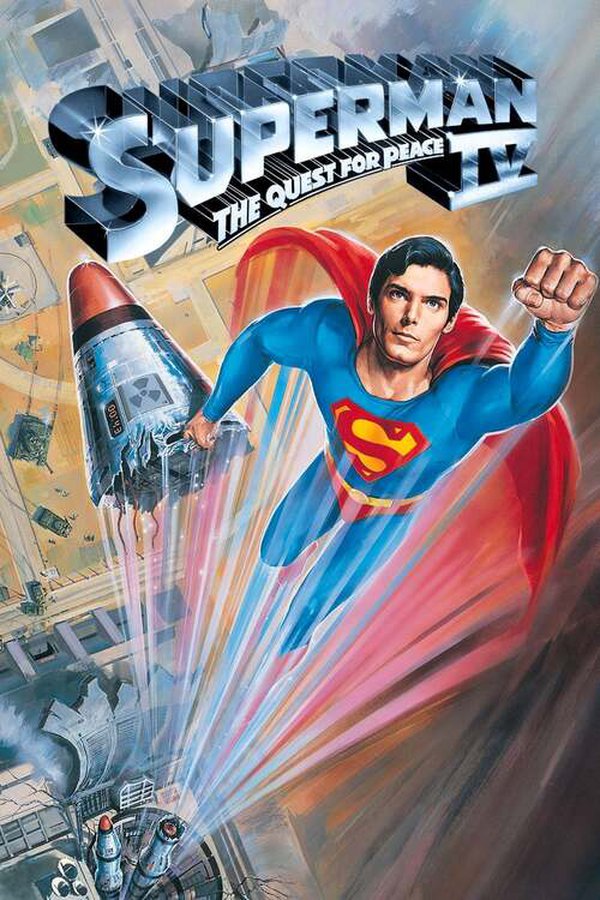