Gangs of the Dead

On the verge of a major arms deal, the two toughest gangs in L.A. will find themselves trapped in an abandoned warehouse by a ravenous mob of bloodthirsty zombies. They will have to work together with the cops to avoid being torn limb-from-limb and eaten alive. A one of a kind urban-zombie film, Gangs of the Dead is a gore-filled and action-packed thriller for both the horror fan and the urban audience. 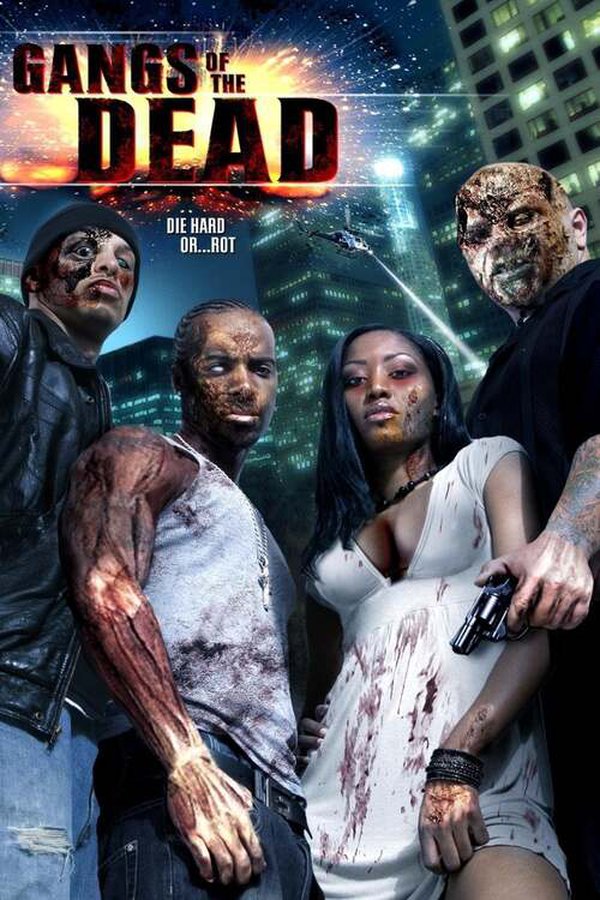