A sixteen year-old girl living with her widowed father in the Ardennes forest befriends a twenty-two year old orphan whose manipulative aunt contrives to keep him immature in the feature directorial debut of filmmaker Stéphan Carpiaux. A tragic accident has claimed the life of Alex's mother, and now the grieving teen will be forced to grow up before her time. Though Alex's father Frank wages a valiant struggle to overcome the apathy that consumes him following the loss of his beloved wife, the situation grows complicated when the naïve adolescent unintentionally compounds her father's pain. As tenderness threatens to give way to desire, Alex makes the acquaintance of twenty-two year old Hector. Later, as a friendship begins to blossom between Alex and Heather, Alex becomes acutely aware of just how damaging her relationship with her father has become. 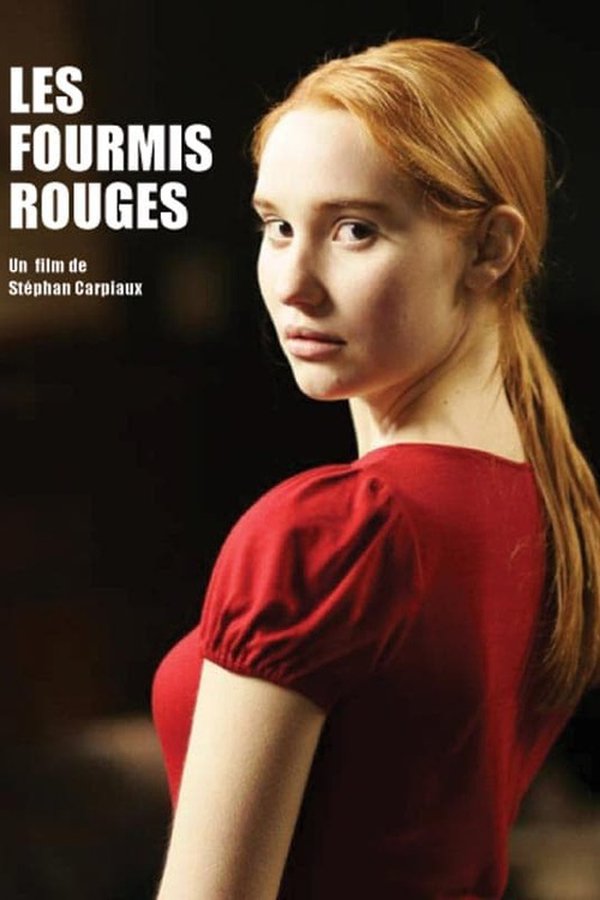