Paul is an ordinary man who is at the end of his rope. He hates his job, his beautiful wife has left him, and his mother and gay, Buddhist-monk brother constantly remind him of his shortcomings. Although Paul doesn't know it yet, his life is about to change in a big way. 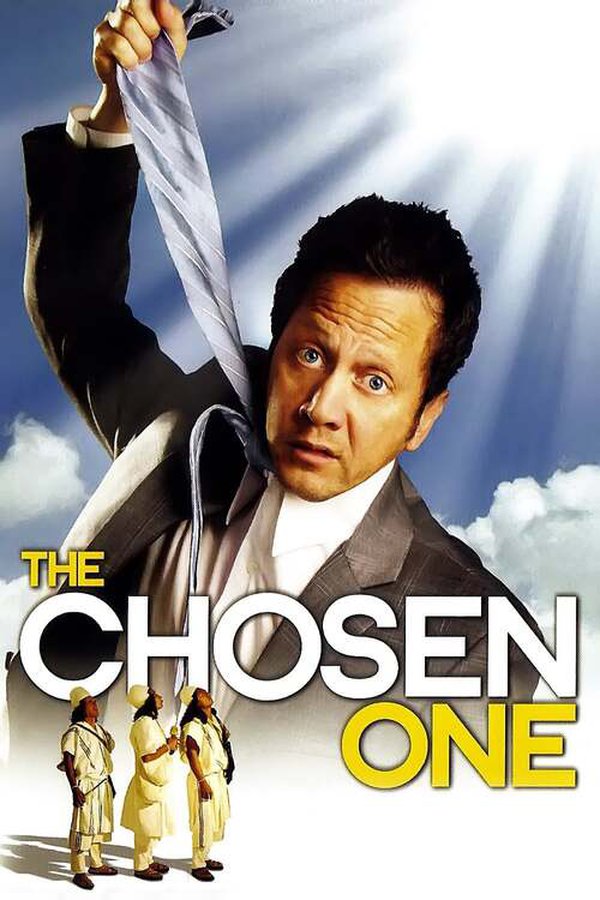