Grim mystery to hold you breathless!

Sherlock Holmes investigates a series of so-called "pajama suicides". He knows the female villain behind them is as cunning as Moriarty and as venomous as a spider. Based on "The Sign of Four" and the short stories "The Dying Detective", "The Final Problem", "The Speckled Band" and "The Adventure of the Devil's Foot". 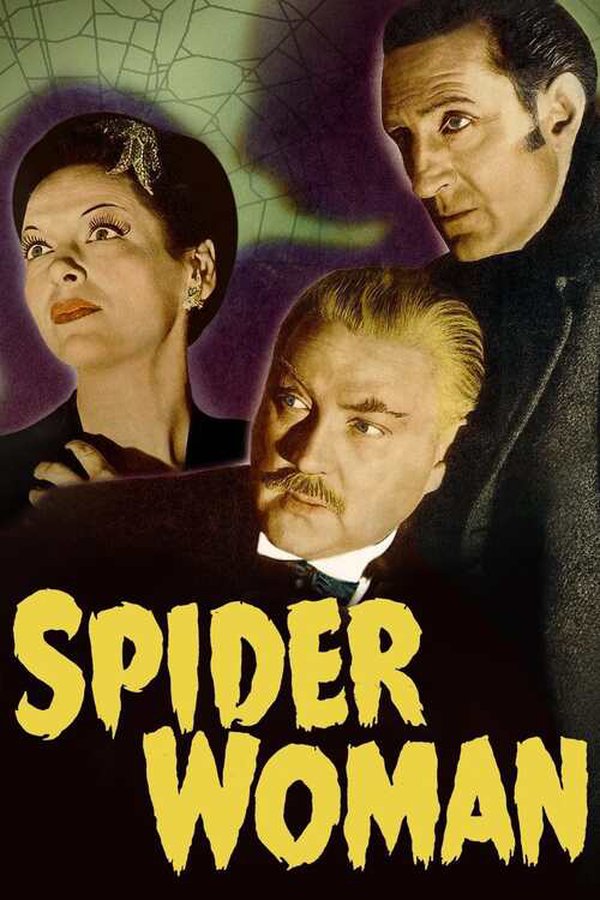