Lena is happily married. From the strange man in the S-Bahn but such a pull goes out that she gets involved in a spontaneous infidelity. The stranger, Martin, also thought that the marriage with his wife was completely safe. Nevertheless, what should actually be written off as an adventure between Lena and Martin is becoming the projection screen for newly created needs and longings. Lena and Martin can not let go of each other. 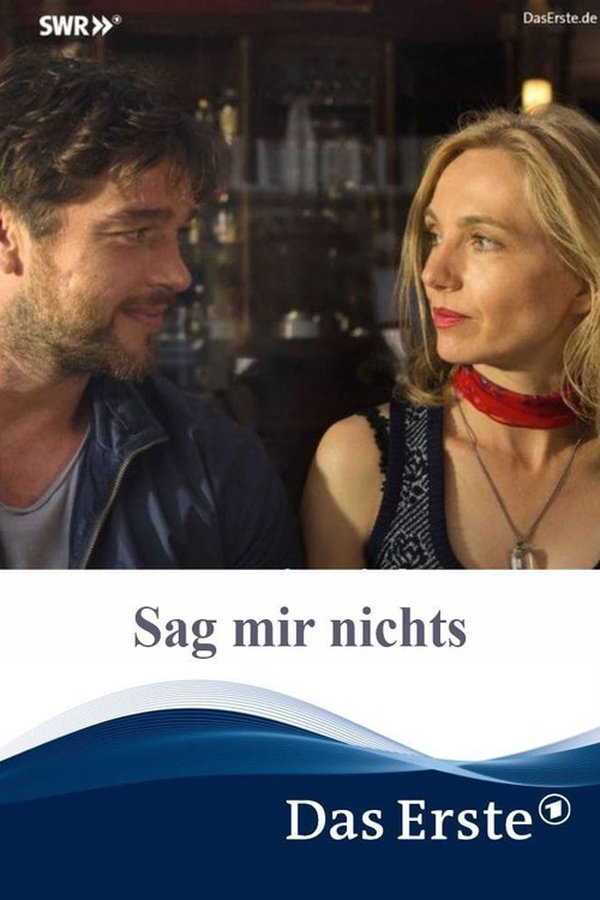