The Scream of the Screen-Buster in a Matrimonial Maelstrom – Buster's Adventure in Married Bliss.

An unimpressive but well-intentioned man is given the chance to marry a popular actress, of whom he has been a hopeless fan. But what he doesn't realize is that he is being used to make the actress' old flame jealous. 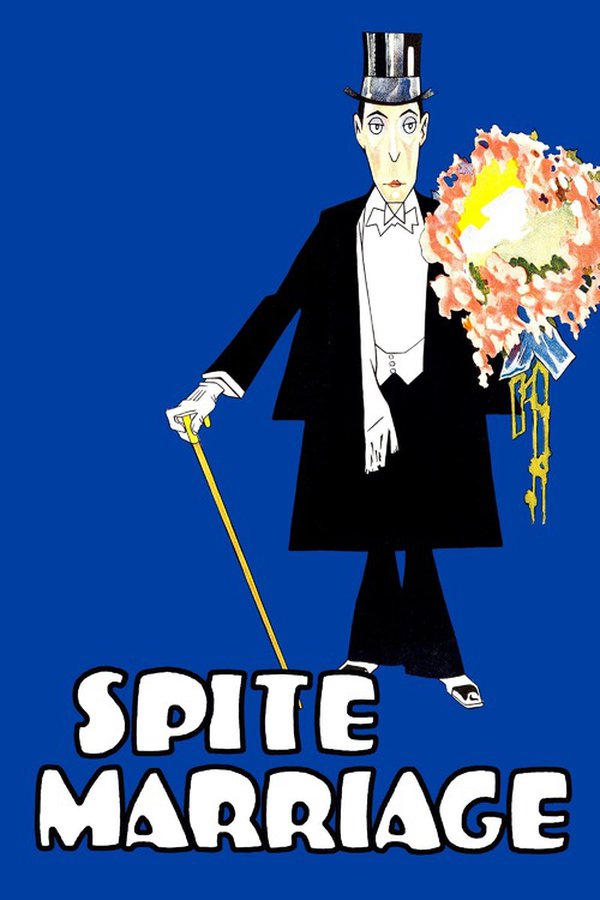