Do you have what it takes to be a Citizen?

The war against the Bugs continues! A Federation Starship crash-lands on the distant Alien planet OM-1, stranding beloved leader Sky Marshal Anoke and several others, including comely but tough pilot Lola Beck. It's up to Colonel/General Johnny Rico, reluctant hero of the original Bug Invasion on Planet P, to lead a team of Troopers on a daring rescue mission. 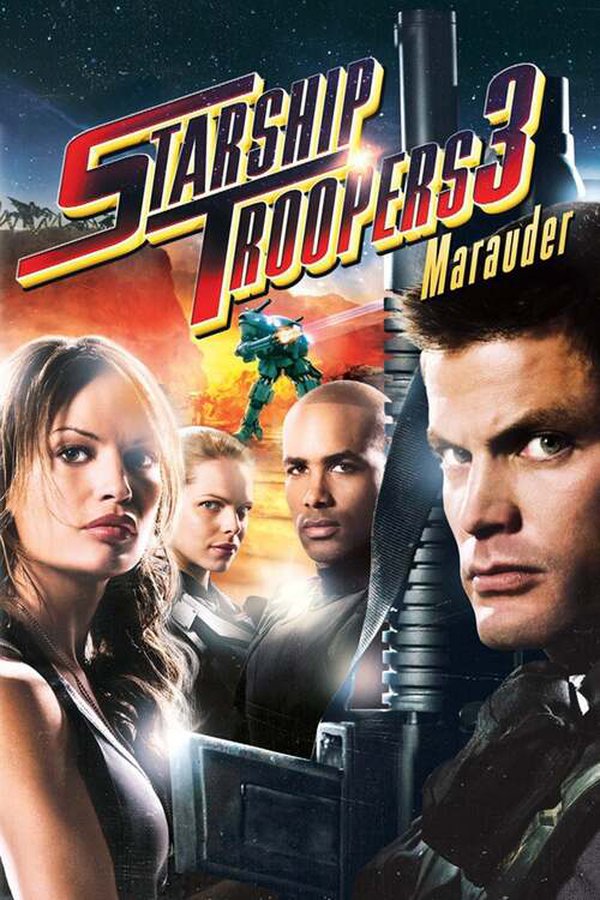