Ryosuke has a bright future. He just opened a successful restaurant and hopes to tie the knot soon with his alluring girlfriend. But then his father declares he has pancreatic cancer and his betrothed vanishes without a trace. In his father’s belongings, he discovers a secret diary, which starts with an ominous sentence: “Without remorse, I take a life …” Ryosuke is completely spellbound and reads on, discovering that the document is actually the confession of a murderer. 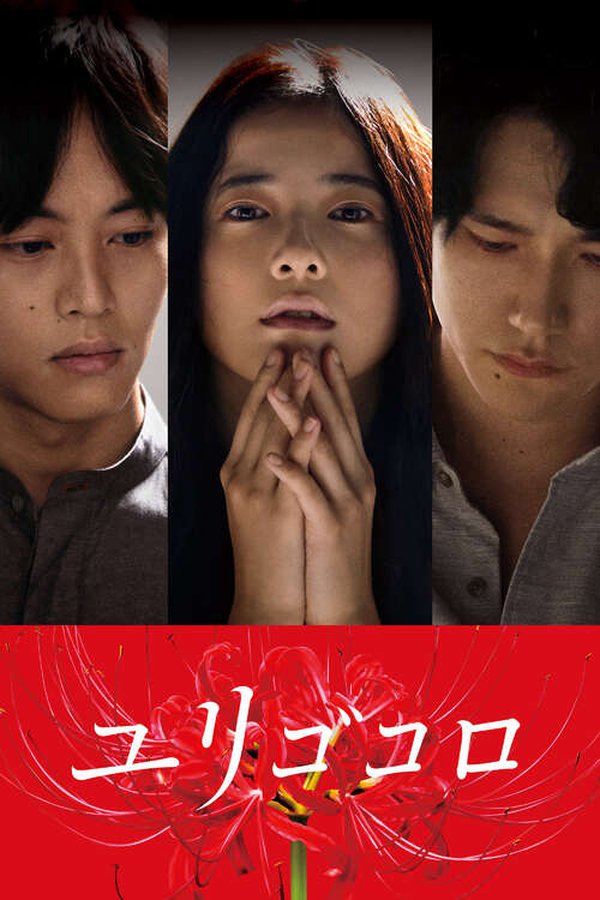