In this 2003 remake of the classic 1952 French film, Fanfan la Tulipe is a swashbuckling lover who is tricked into joining the army of King Louis XV by Adeline La Franchise, who tells Fanfan that by doing so, he will eventually marry one of the king's daughters 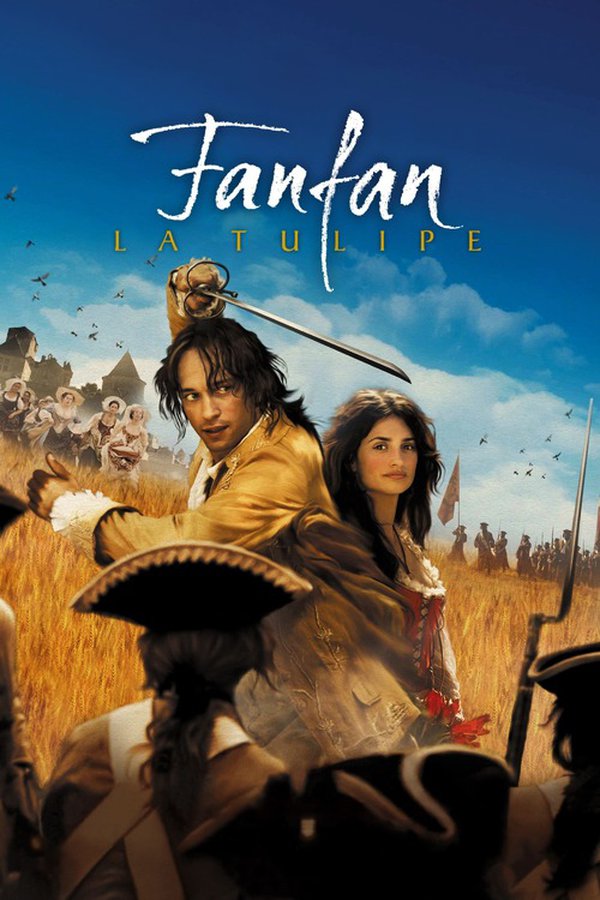