Song for a Raggy Boy

Four walls. One faith. No identity.

William Franklin is a teacher who was born in Ireland and moved to the United States only to repatriate in 1939 after his leftist political views cause him to lose his job. Franklin becomes the first non-cleric instructor at St. Jude's, a school for wayward boys run by Brother John, who is a firm believer in strong discipline. 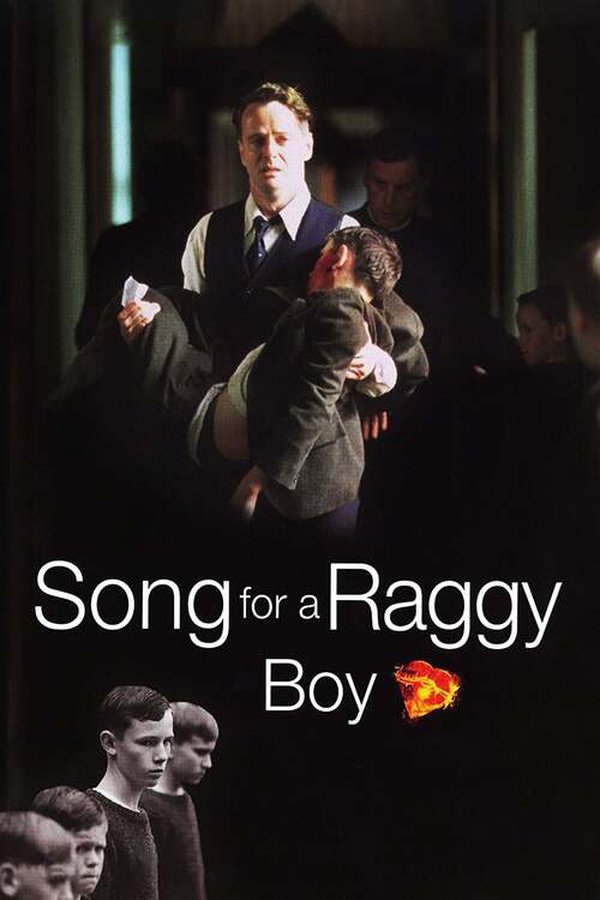