The true story of the boy who became famous when he was cast for the main part on the Brazilian film Pixote: A Lei do Mais Fraco (1981). After the film was over, he tried to work as an actor on other projects, with little success. As time went by, he got involved with crime. 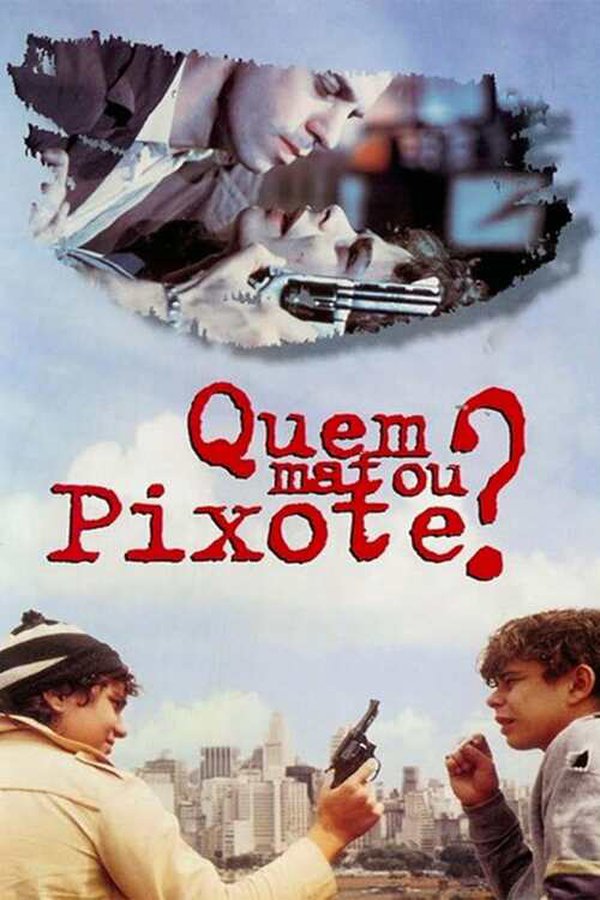