An eight-year old boy learns about love and betrayal in this French drama set in rural France during WW II. The boy, Francois, has moved from Paris to a quiet chateau with his parents who want to escape the stress of the war. In a nearby town, his father's mistress works as a tutor. Soon his father allows a refugee family of Polish Jews to move into the basement. They have a young daughter, and Francois has a terrible crush upon her and refuses to stay safely away from her. Real trouble begins when a Nazi commander and his unit also move into the house, totally unaware of the refugees living below them. 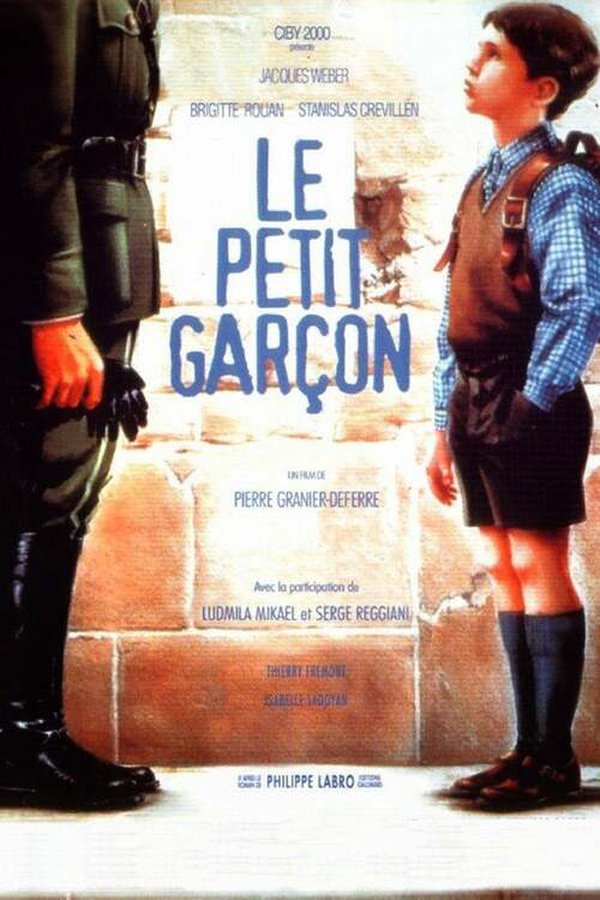