I Can Only Imagine

The Song You Know. The Story You Don't.

10-year-old Bart Millard lives with his mother and abusive father Arthur in Texas. One day his mother drops him off at a Christian camp where he meets Shannon. Upon his return from camp, Bart finds his mother has left and movers are removing her belongings. He angrily confronts his father, who denies that his abusiveness was the reason she left. Years later, in high school, Bart and Shannon are dating. Bart plays football to please his father, but is injured, breaking both ankles and ending his career. The only elective with openings is music class, so he reluctantly signs up.. 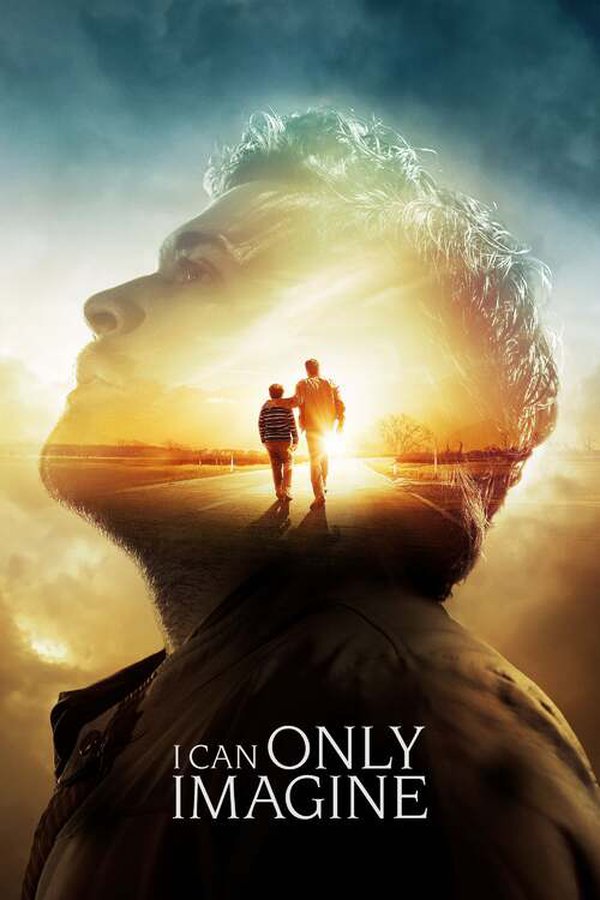